I know I am a bit late to the party, but it’s still January and it’s better late than never! It feels like a lifetime ago 2016 started because so much has happened, but it has all happened so fast! On reflection 2016 has seen a lot of awful things happen to the world, the UK leaving the European Union was an absolute travesty and don’t get me started on how I feel about the new US president. In some ways I look at 2016 as an absolute disaster of a year, but it is important to look at the positives and on reflection so many amazing things happened to me last year that if I look at it from a different view, it could even be the best year of my life. I’ll just leave this list right here with you…

1. As you may know Noel Gallagher is my fav person ever and I’m obsessed with Oasis. This year I got to see Noel Gallagher live again and I actually met him and we got a selfie! I also got to go to the Oasis exhibition when it finally came to Manchester. It was a-mazing.

2. Me and my friend Naomi casually bumped into Alex turner in Manchester, and got a selfie with him too. It was the most surreal thing ever and we went to The Last Shadow Puppets gig later that night!

3. I graduated! My last year of uni was an amazing one, I left university with so many amazing memories and lifelong friends. I also left with a portfolio I am so proud of after all of my hard work.

4. I found out I got a full time job at the end of 2016! In the first week of January I started a new job role as a designer and I am loving it!

5. I had such an amazing summer with my friends, one of the highlights was seeing our fav band Catfish and The Bottlemen together and also finally getting to see Beyonce live in London.

6. I got to go to graduate fashion week which was a lovely way to end final year with my favourite girlies.

7. I met my boyfriend George and he pretty much made my year.

8. I discovered my undying love for prawns and mushrooms, before 2016 i swore I’d hate them for life!

9. Two of my best friends from university moved near me in Manchester.

10. I am a genuinely happier and better version of myself, I know this is a super cringe thing to say but I have really found myself this year and have become a more confident and positive person. And because of that I can say 2016 was definitely a success. 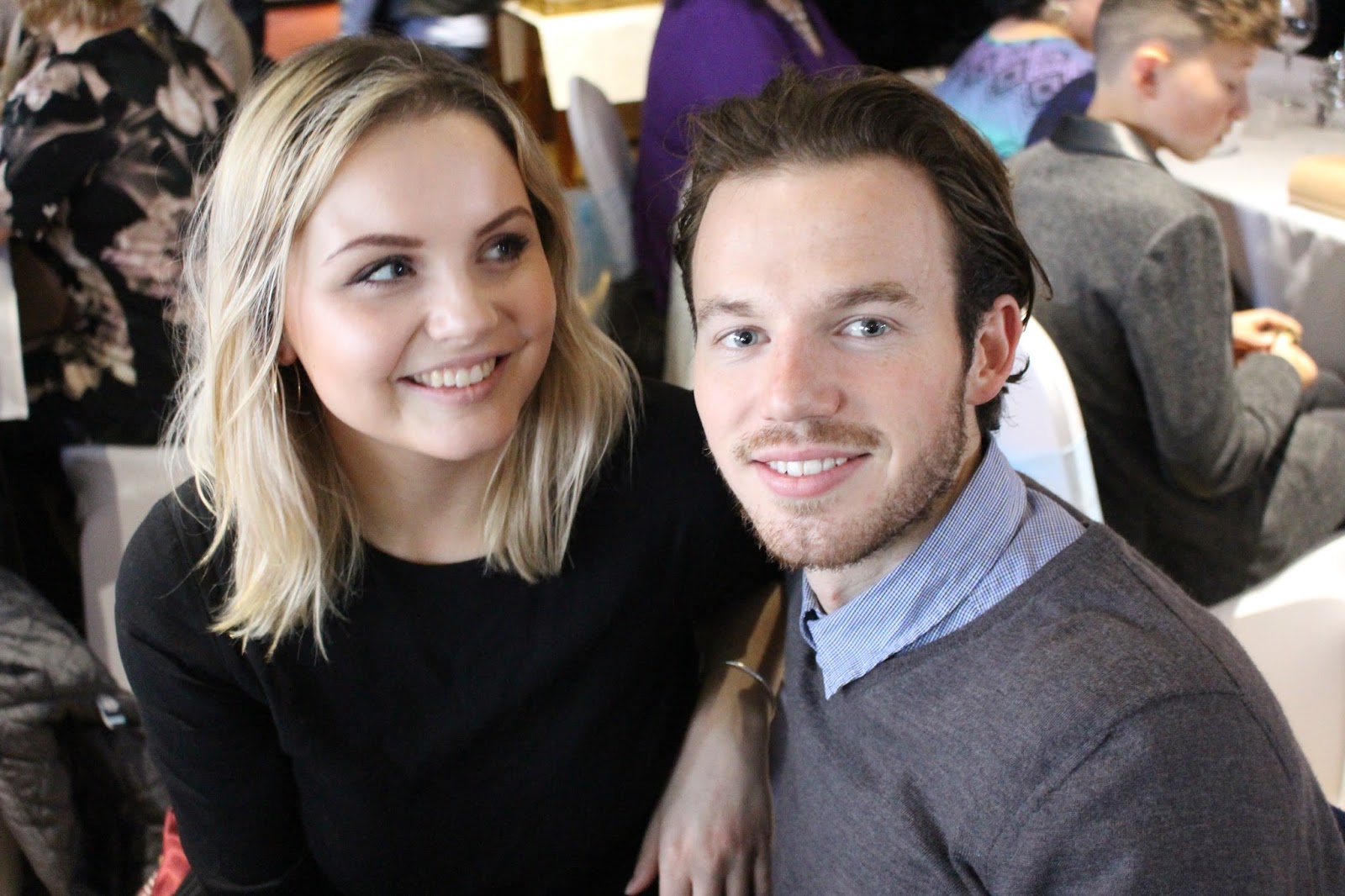 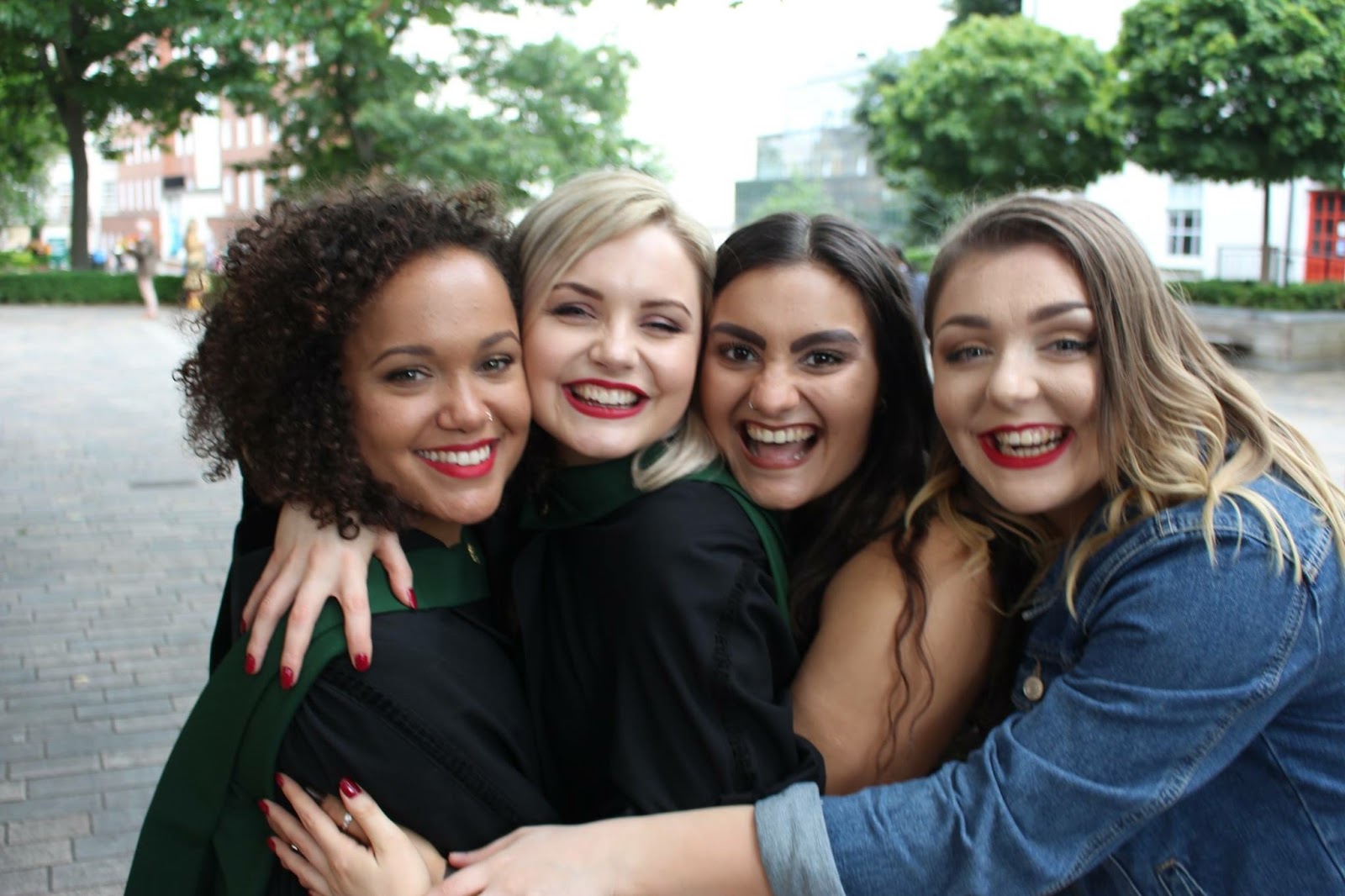 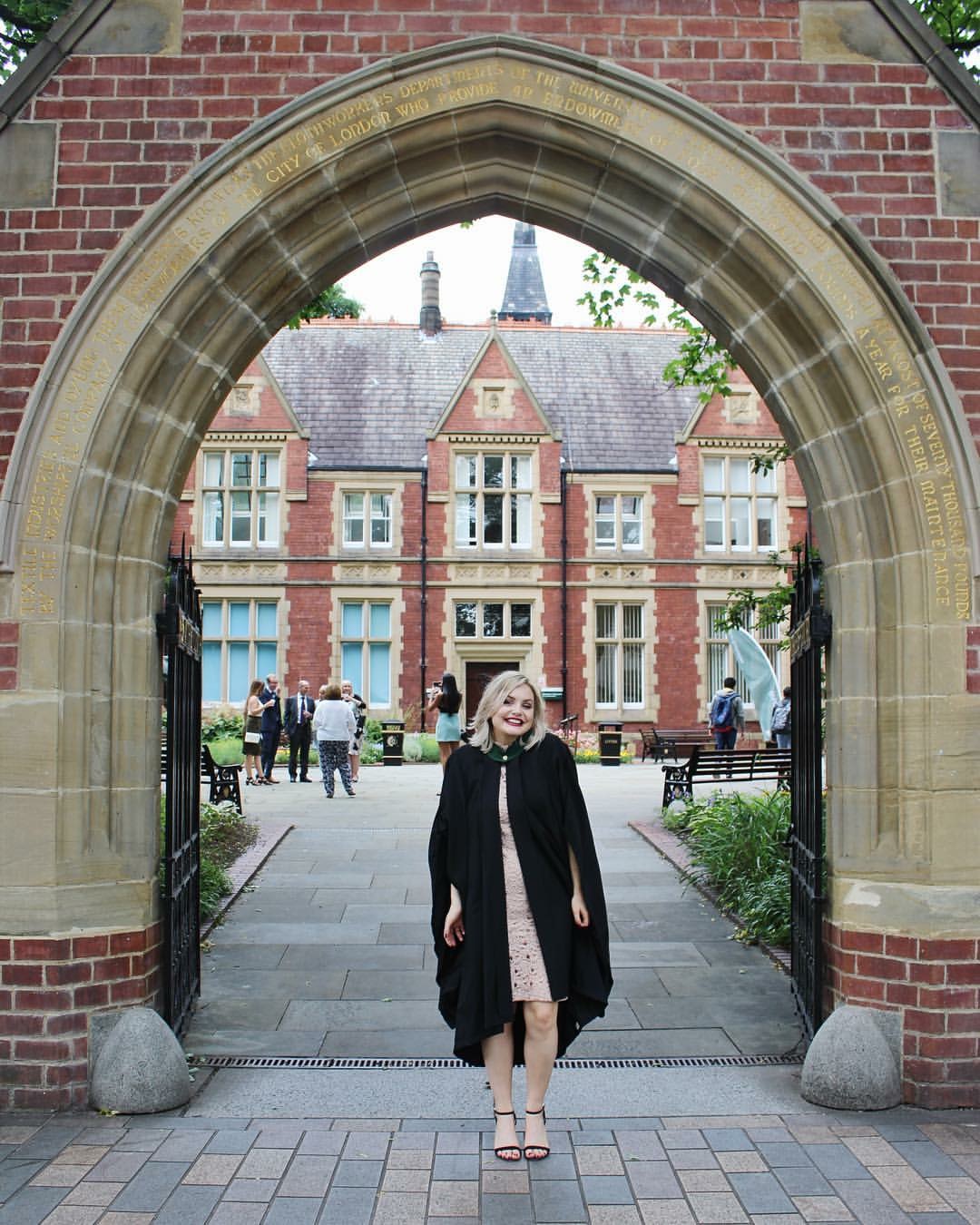 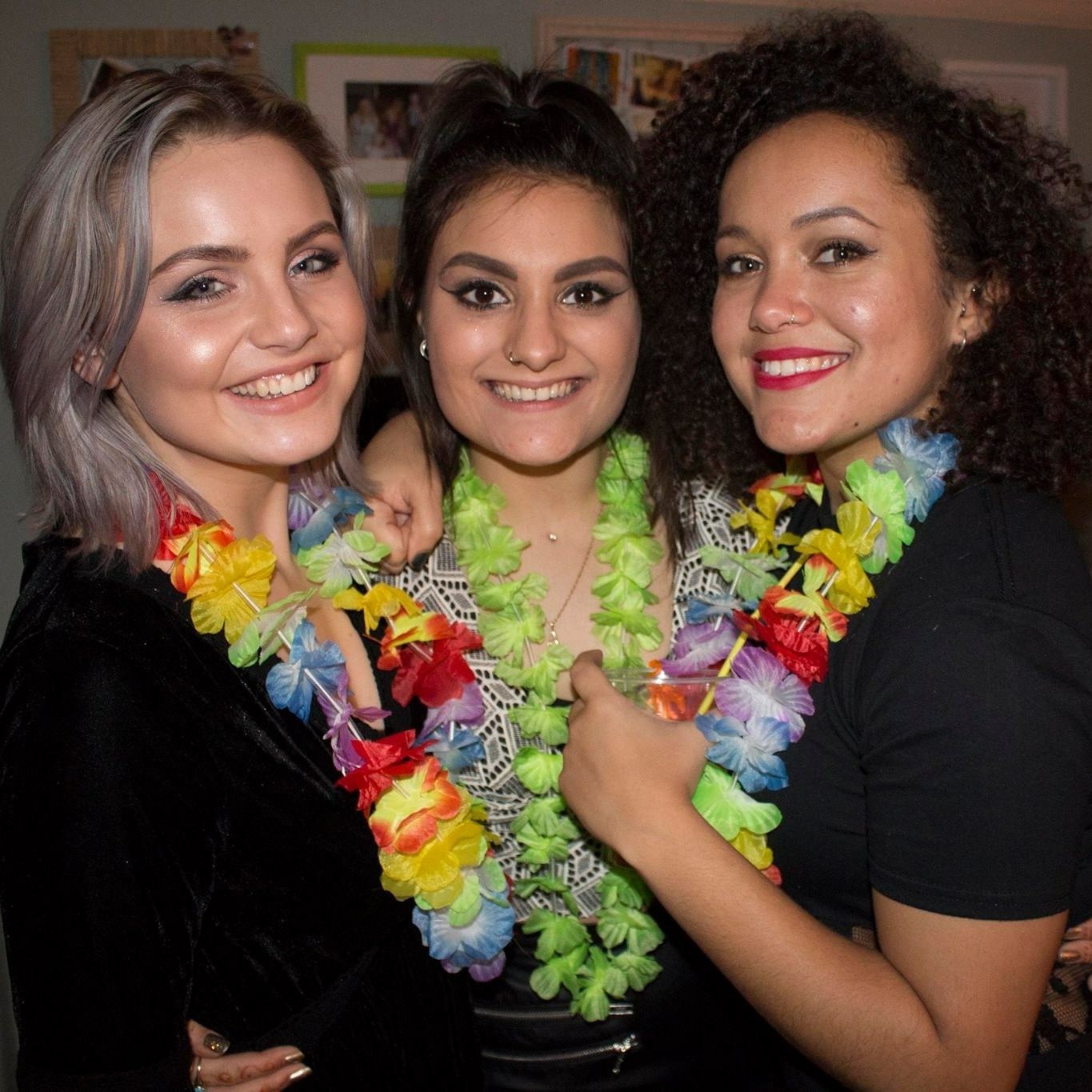 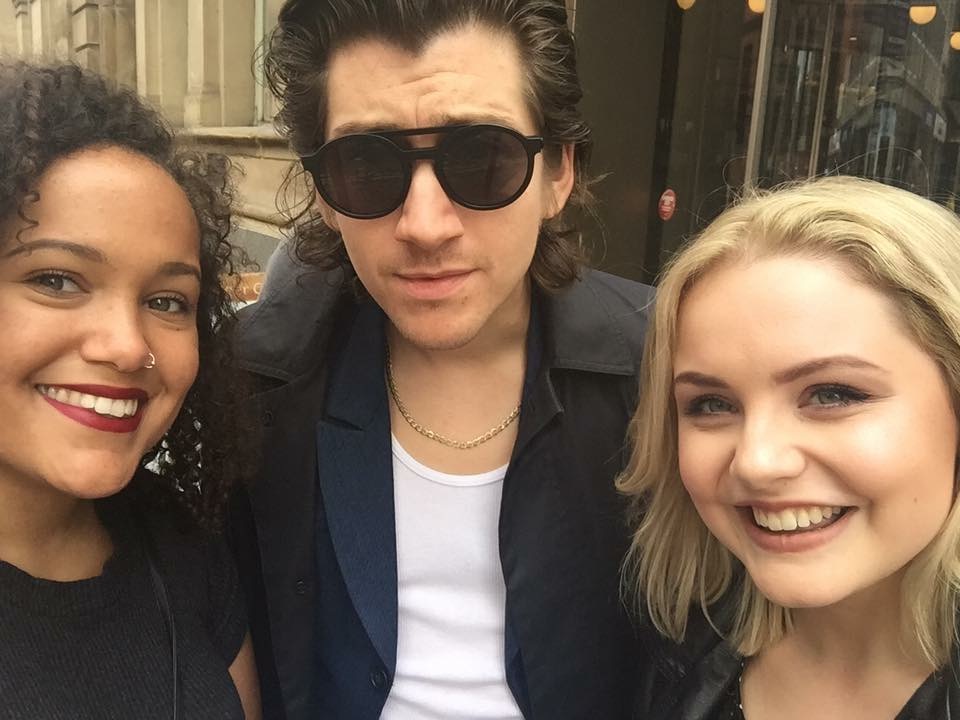 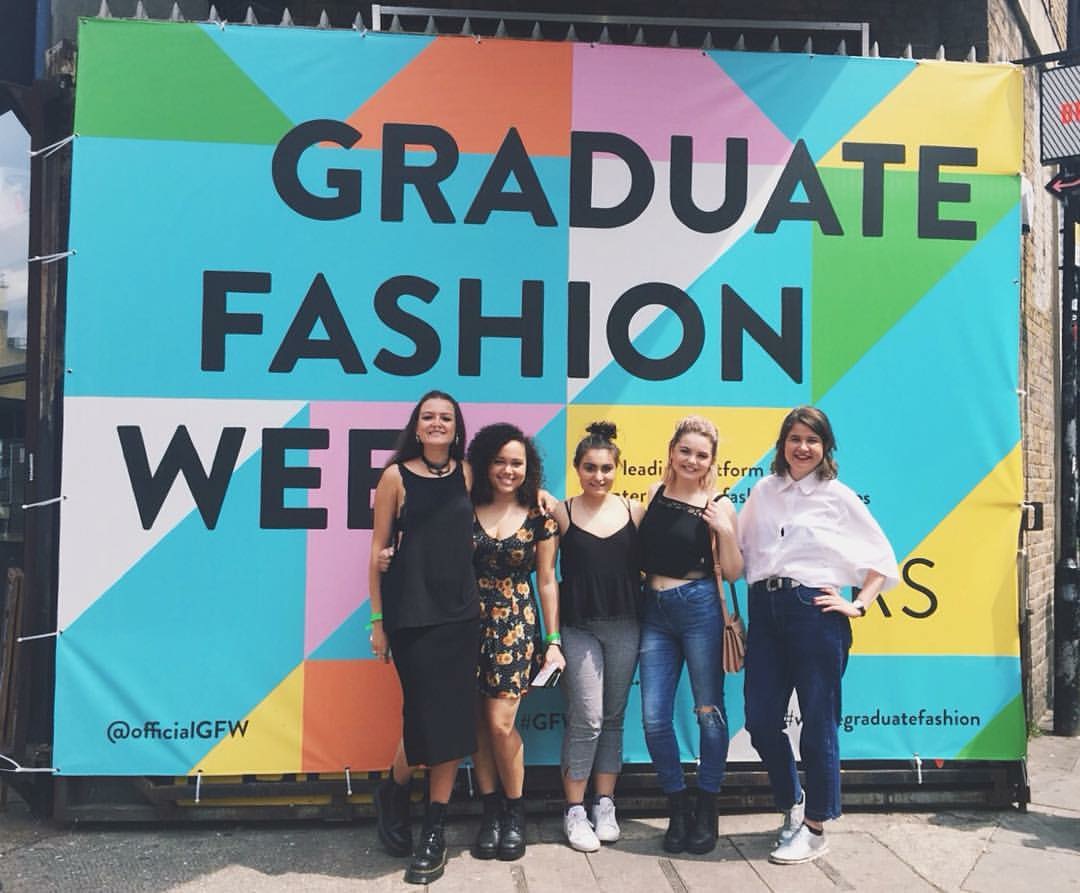 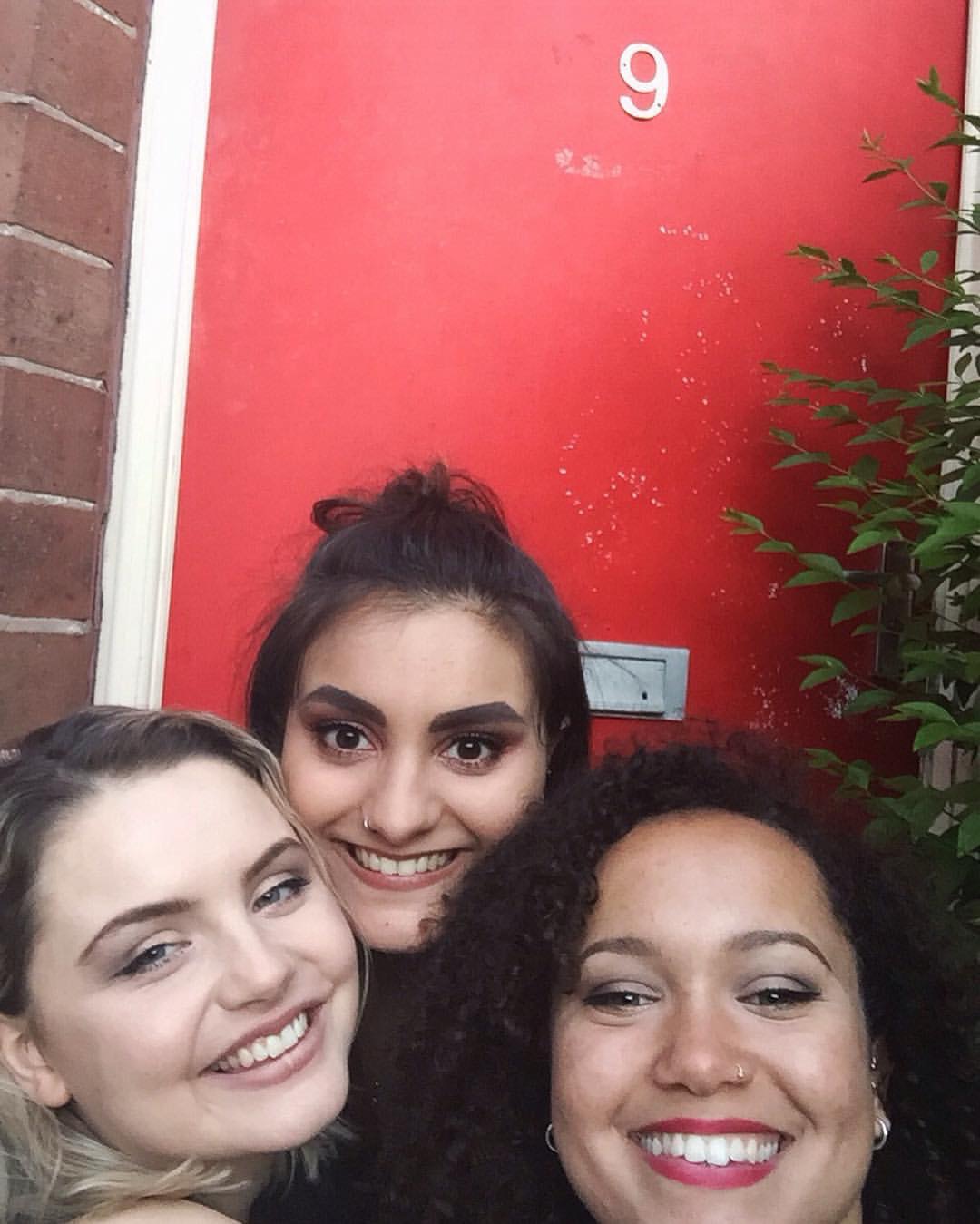 #MeToo – Why Our Society Needs To…

What It Is To Be In Love