It’s hard to believe but it has been 10 years since the rise of the skull scarf. What better way to celebrate this than a second collaboration with the two masterminds behind it! McQueen and Hirst are set to design a new collection of scarfs inspired by Hirst’s Entomology paintings. 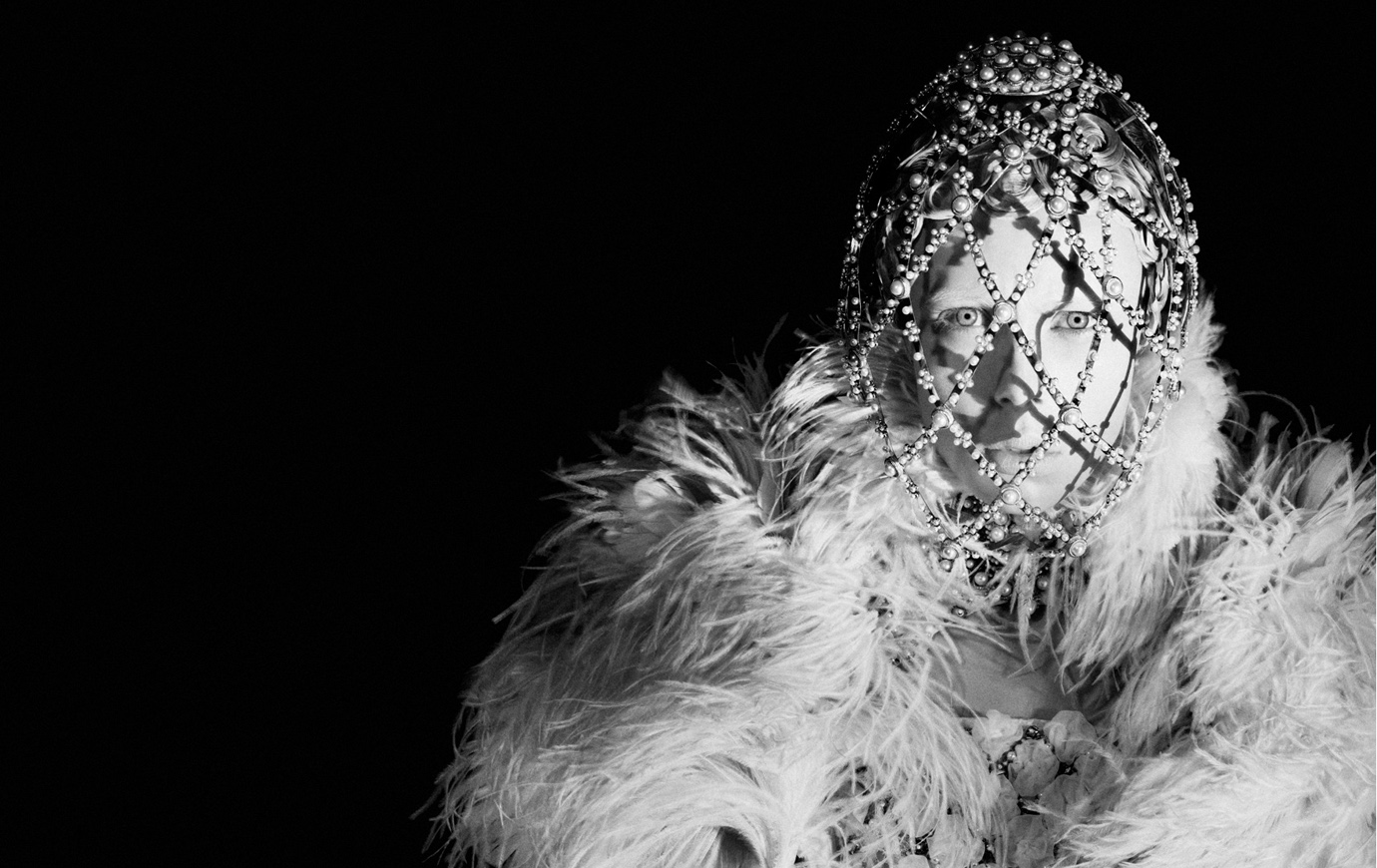 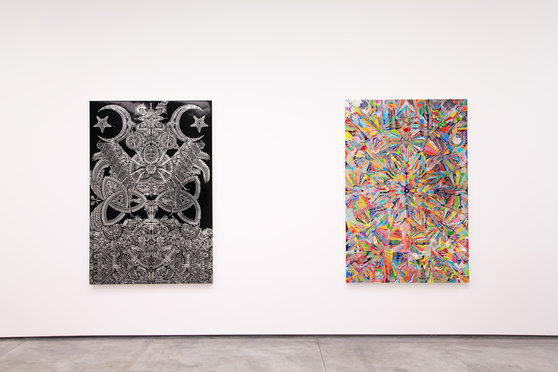 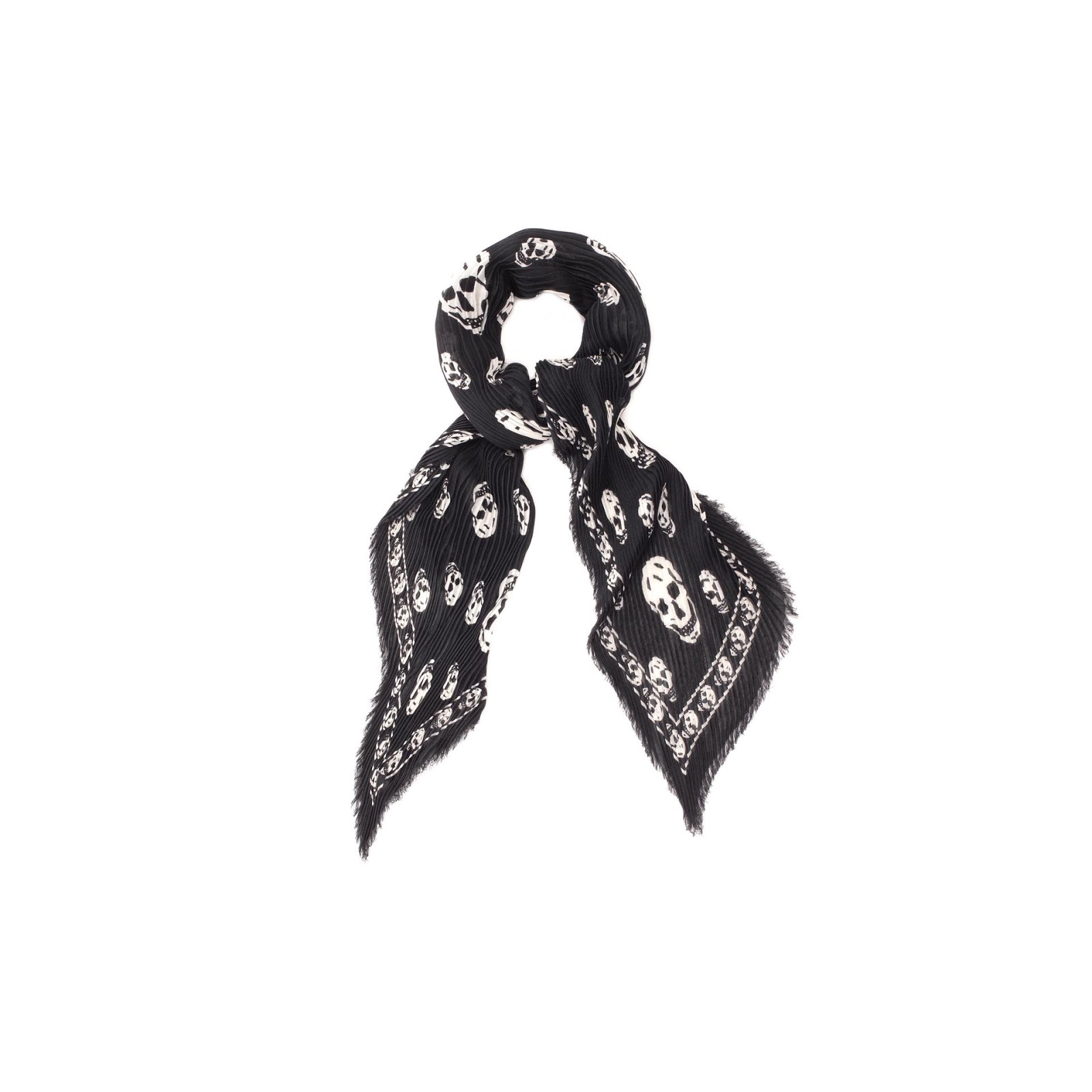 Monochrome With A Touch Of Plum