How amazing is the preview of Stella McCartney’s A/W ad campaign?  The quirky ad juxtaposes summer and winter with the first image of the model enjoying the sun in a thick wool coat, and the second in an over-sized coat soaking in a swimming pool. The full ad campaign will appear in numerous magazines such as vogue in September and is said to have four versions. 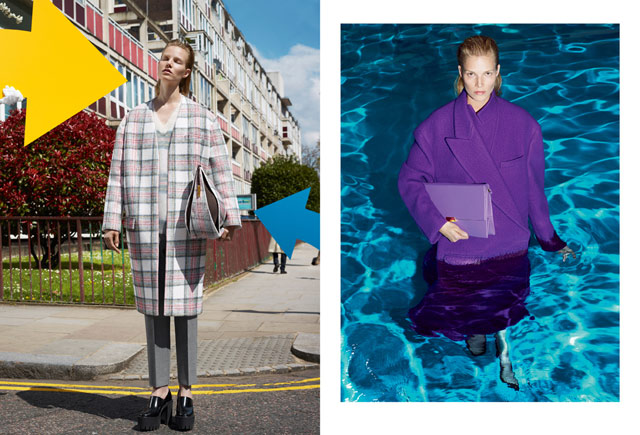 Dressing Outside Of the Box